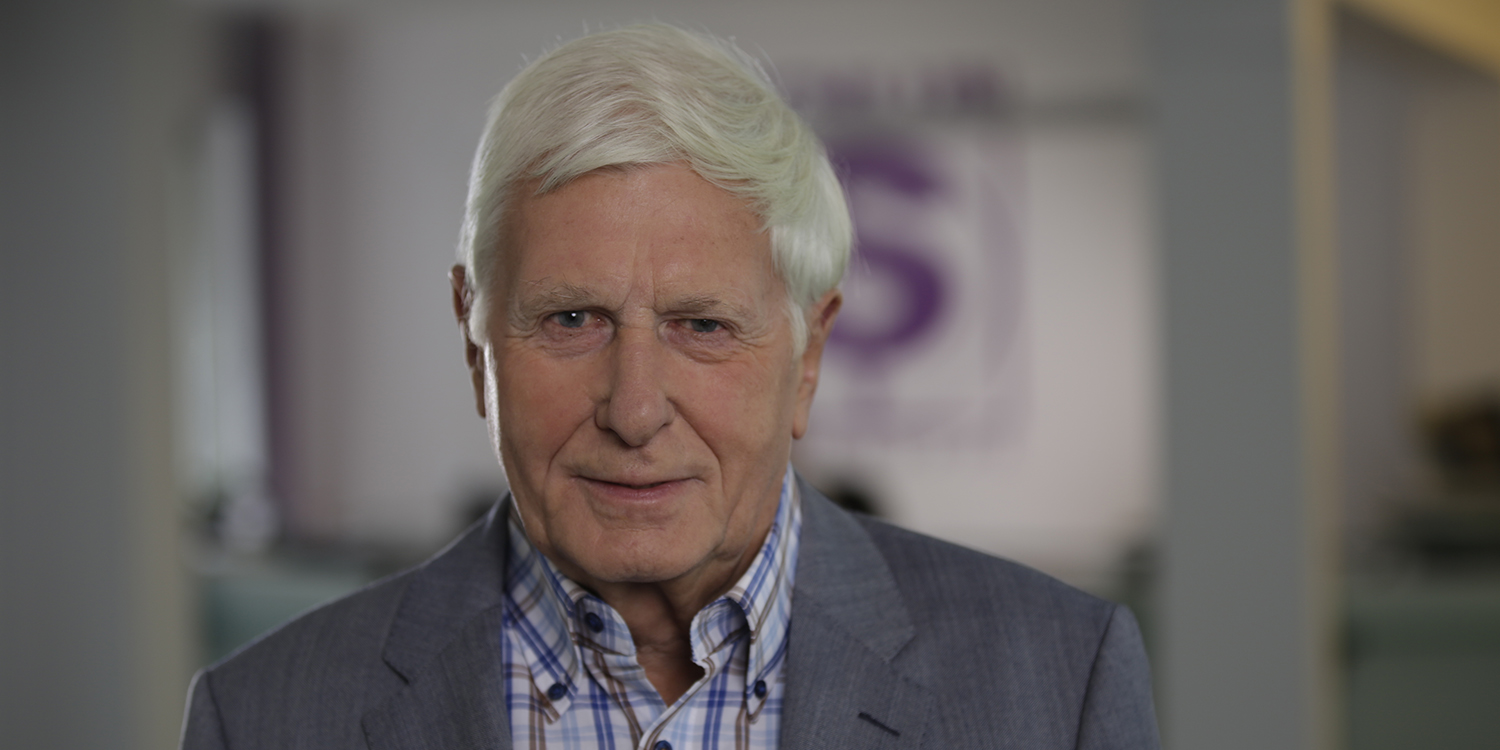 "You just know what's what."

As the son of the building contractor Lambert Schlun, Hubert Schlun, who founded the construction company Schlun GmbH & Co., had his career path determined early on. After completing his apprenticeship as a bricklayer, he first attended the State School of Civil Engineering in 1957, which later transitioned into the two Faculties of Architecture and Civil Engineering of today's FH Aachen.

It was not until 1971 that FH Aachen was established from altogether five technical schools: the State Engineering Schools of Textiles, of Civil Engineering, of Mechanical Engineering in Aachen and Jülich as well as the Werkkunstschule all merged into the present-day university. In this way, the technical schools brought their experience, some of which goes back more than 70 years, to FH Aachen.

There were no computers. We calculated everything by hand with slide rules, almost unimaginable today.

As an FH alumnus and long-time building contractor of his father's company, Hubert Schlun feels, then as now, very connected to the School of Engineering and, therefore, to FH Aachen as well. Hubert Schlun sees the practical training at FH Aachen in particular as a great advantage. The now 81-year-old puts it in his Rhenish, direct way: "You just know what's what."