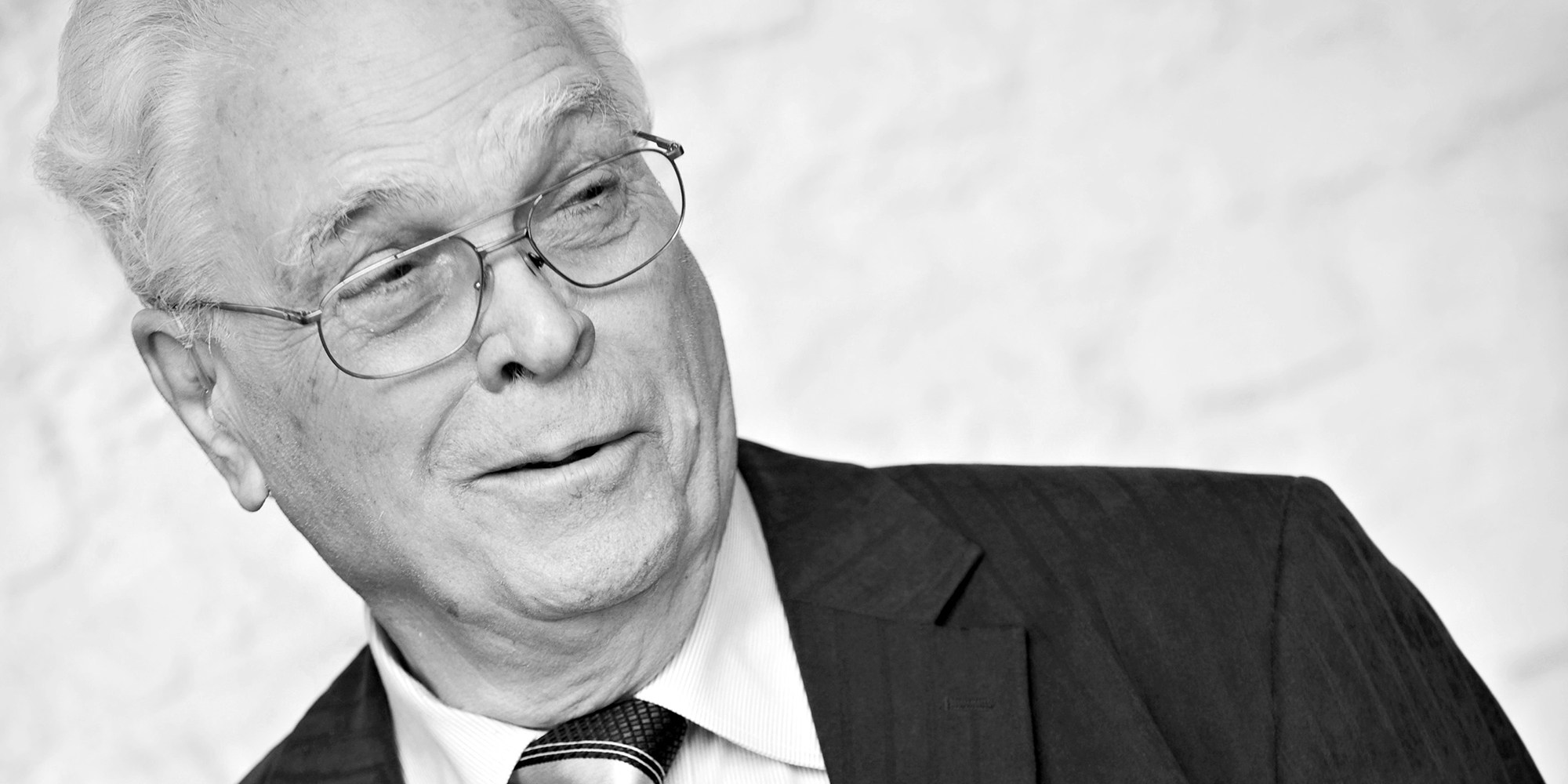 A Time of Transition

When Prof. René Flosdorff took over the office of Rector of FH Aachen in 1987, the Berlin Wall was still standing, and the thought of German unification was just as distant as the notion that the post-war world order, characterised by antagonism between East and West, was collapsing in on itself. For FH Aachen, too, it was a time of transition, far removed from the course of time.

At that time, the university struggles for a new self-image: a shift away from school to university, on an equal footing with other higher education institutions and universities. The students are the focal point, they receive the greatest attention.

"We managed to turn girls and boys into independently thinking engineers."

During an interview in 2016, Prof. Flosdorff recalls: "We managed to turn girls and boys into independently thinking engineers. I used to tell them: It doesn't matter what you study. But you have to do it so thoroughly that you can think in other categories."