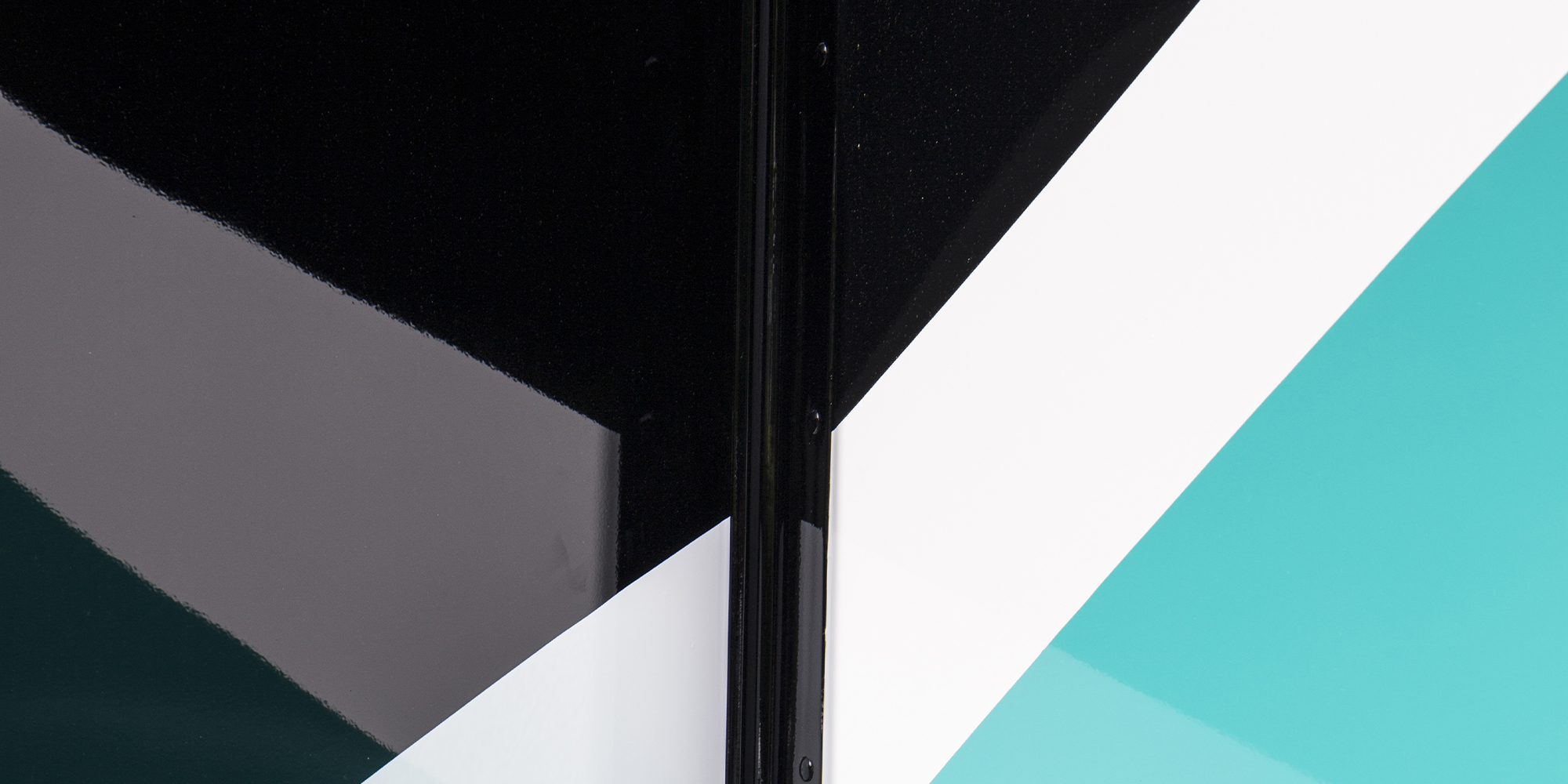 In the last 50 years of FH Aachen, it is not only the university that has developed, but also its corporate design. What began as a simple logo for the founding of the university in 1971 has turned into a corporate design - a recognisable visual appearance. Looking back over the last 50 years, there have been four different FH Aachen logos. The first one was created in 1971 when FH Aachen was founded. It was only used as the university's logo for a short time and is relatively unknown today. As early as in the winter semester 1972/73, a new logo was developed by Prof. Dr. Dieter Rehder, then professor at the Faculty of Design. It lasted for 23 years until Rector Prof. Hermann Josef Buchkremer drew the new logo on a napkin in the mid-90s. In 2009, the then Rectorate announced a student competition at the Faculty of Design for the development of a new corporate design for the university. Dr. Roger Uhle, press officer and CD commissioner recalls: "The aim was to create a logo by students for students". The new position mark sets a signal that may be subtle, but is strong and self-confident, with a high level of brand recognition. The renaming of "Fachhochschule Aachen" to "FH Aachen – University of Applied Sciences" perfectly completed the new public image of the university.

The FH Aachen Logos at a Glance